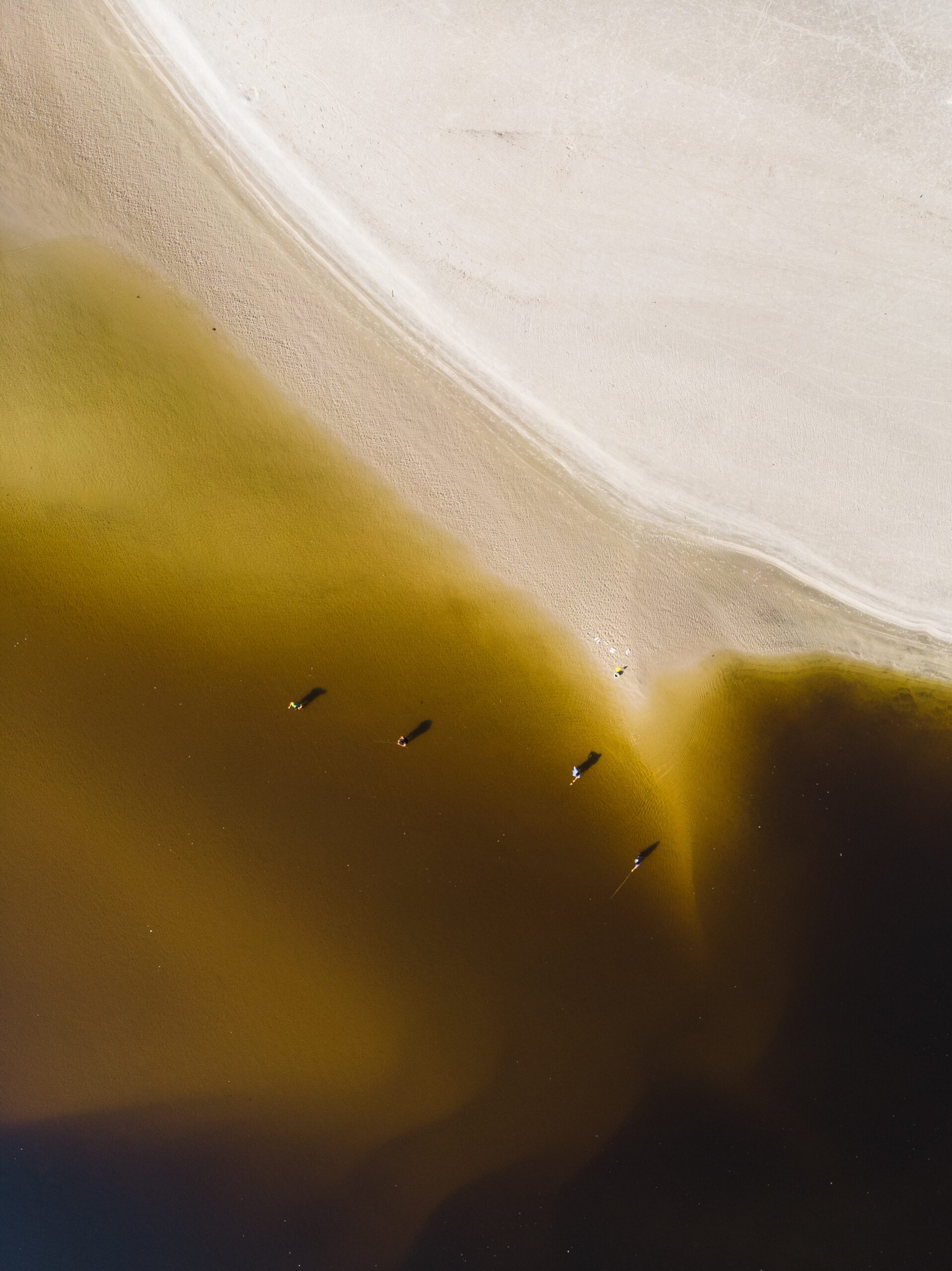 But what does sustainability mean today?
More frequently, this term generically describes the characteristic of a process, system or particular state for which a condition of internal equilibrium can persist indefinitely over time. Relatively young, in recent decades the concept has been associated more and more frequently and specifically first to living organisms, then to the related natural ecosystems to which they belong, then, by extension, to the human logic of survival and exploitation of available resources.
With reference to the use and transformation of environmental substrates, the term has particular relevance to the ability to last over time that a survival support system is able to express, at least potentially, in the context of an analytical consideration procedure. . The disciplines related to ecological analysis highlight how the term translates the substantial ability of an ecosystem to provide for the maintenance of its own livelihood processes, to reiterate its own evolutionary needs and purposes, to protect the wealth deriving from biodiversification and to maintain adequate values ​​of reference internal productivity within an undefined time frame, therefore, in a theoretically unlimited reasoning process by approximation.
In this context, the circumstance that, in order for a process to be considered sustainable, it must resort to the exploitation of available resources in ways, magnitudes and rhythms such as to allow a contextual natural regeneration of the same, is clearly evident. It is equally clearly recognized, by several parties and according to international scientific surveys, how mankind is presiding over the needs of its own livelihood according to the logic of consumption of availabilities that are not compatible with the protection of the internal equilibrium of its own ecosystem of integration. The exploitation of environmental riches occurs much more rapidly than is necessary for the environment itself to regenerate it again.
Thus it happened that the term, with particular reference to structured corporate groups, has conquered the meaning of “balance between the satisfaction of contingent needs and the possibility for future generations to satisfy their own”. From the first statements, through the proto-environmental, bio-naturalistic and sociological elaborations, the reference to the conceptual contents of “sustainability” has been gaining an ever more evident adherence to the issues of development economics, placing itself at the basis of the in-depth studies of specialist research around the possibilities of self-preservation and the potential for “duration over time” of economic processes.